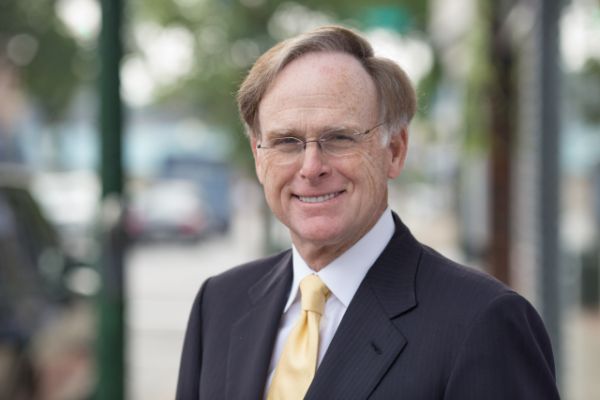 William R. Newlin is Chairman of Newlin Investment Company, which he founded in 2007.

He is Chairman of Meritor, Inc. (NYSE:MTOR), a first-tier supplier to the truck and off-road vehicle industry; He is past Chairman of Kennametal Inc. (NYSE:KMT), one of the world's leading producers of cutting tools and wear-resistant parts; Bill was a Director of Calgon Carbon Corporation (NYSE:CCC), a global leader in services and solutions for cleaner and safer air and water.  He is Chairman of Sharp Edge Labs, Xibus Systems and a number of other private companies.

A seasoned executive and entrepreneur, Bill was the Executive Vice President and Chief Administrative Officer for DICK'S Sporting Goods, Inc. (NYSE: DKS), a full-line sports and fitness retailer with more than 800 stores; and Chairman and Chief Executive Officer for Buchanan Ingersoll, one of the 100 largest law firms in the U.S.

Bill graduated from Princeton University, has received the University of Pittsburgh Law School's distinguished alumni award and was awarded an honorary doctorate of business administration degree from Robert Morris University.