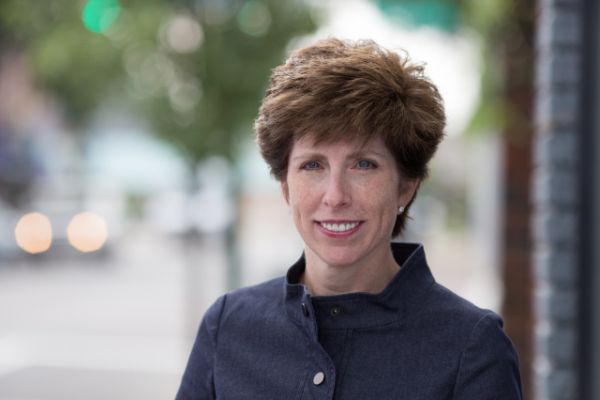 Steffler N. Balsley is a Partner at Newlin Investment Company and is responsible for certain portfolio companies.

She graduated from Duke University in 1987 with a B.S. in Computer Science. In 1989 she graduated from the University of Rochester's Simon School of Business Administration with an M.B.A. in Finance and Marketing. For the next ten years, she held various positions within Mellon Bank's Capital Markets Department. She was a Vice President when she left Mellon in 1999 to have her son. Since that time, a primary focus of hers has been the advancement and education of her son, who has special needs. She was on the Board of Trustees at The Watson Institute from 2008 until 2012, when she became more active in Newlin Investment. She was also on the Steering Committee for iBike@QV, a bike camp for individuals with disabilities, and she is currently an active member of the Sewickley Presbyterian Church.